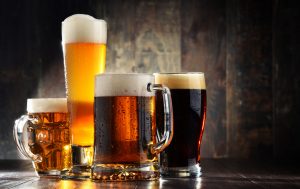 No matter where you are in the world, it is likely that you have heard the term Oktoberfest. This massive celebration is more than just a drinking holiday; it’s become a global phenomenon. But besides popular craft beers, pub food, and pretzels, do you know anything else about this wonderful holiday? That’s what we’re here for – to explain why Oktoberfest is actually in September and why those hefeweizens are so popular.

Oktoberfest is the world’s largest beer festival. It is held every September in Munich, Germany, and attendees come from all over the world to drink beer and have a merry old time.

So while September may be over, there is still plenty of time to get in touch with your German side and enjoy a few beers. Prost!